Which Countries Have Banned Chinese Apps?

The situation with banning Chinese apps is not the same in all countries. In most countries, there is no ban on Chinese mobile apps and they can be installed and used without any problem. However, in some countries, the situation is quite different.

Why Are Chinese Apps Banned?

In most cases, Chinese apps were banned because the government believed Chinese mobile apps could post a national security threat.

For example, in India, after banning popular Chinese apps such as PUBG, the Ministry of Electronics and Information Technology explained that “this decision is a targeted move to ensure safety, security and sovereignty of Indian cyberspace”. An Indian government official explained that “these apps give information about every individual — where they are travelling, and other minute data — which China can easily use against India.”

In the U.S., the Trump administration has alleged that Chinese technology companies behind popular Chinese apps such as WeChat and TikTok could collect data of American users and send it to China.

Which Chinese Apps Are Banned?

Is It Legal to Use Banned Chinese Apps?

Given that some Chinese apps are banned in your country, you might wonder whether it is legal to use banned Chinese apps.

However, for mobile phone end users, it’s a different story. Although you will no longer be able to find the banned Chinese app on your phone’s app store, if you already have it on your phone or if you install it without using the app store (for example, using methods that we will discuss later), generally speaking, it’s NOT illegal for you to use the banned Chinese app.

However, if you really want to download banned Chinese apps, you can try one of the following methods:

Download Banned Chinese Apps from the App Store of Another Country

You might already know that both Google’s Play Store and Apple’s App Store have different versions for different countries. If the Chinese app you are interested is banned in your country, although it won’t be able for download from your country’s mobile app store, it might be still available at the app store of other countries.

Both Google’s Play Store and Apple’s App Store allow users to change country for their account. Although the process of changing country is not that easy (for example, you might need to provide payment methods for the new country), if you can change it, you will be able to see the banned Chinese app again on your app store. After successfully downloading it and installing it, you can switch your app store account back to your original country.

Although Apple’s App Store and Google’s Play Store are the most popular places to download mobile apps, there are some alternative app stores available. For example, there are a number of Chinese app stores for Android devices and you can download banned Chinese apps from there. For iOS users, it might be more difficult to use alternative app stores because you might need to jailbreak your iPhone or iPad before you can use them.

If you are an Android phone user, you can install new apps by using a special kind of files with the “.apk” extension. For banned Chinese apps, you can install them using their .apk files. For example, you can download and install the Chinese version of PUBG Mobile using its .apk file. You can search the .apk file for the banned Chinese apps online, but please make sure the source is reliable before using their .apk files.

How to Use Banned Chinese Apps?

If you live in a country where your favorite Chinese app is banned, you might still be able to use it.

For some apps, it’d be a little bit difficult to do so. For example, if you live in India and you want to use TikTok after the ban, before doing anything else, you might need to factory reset your phone in order to get a new (and not already banned) hardware ID for you mobile device.

The main trick of using banned Chinese apps is to use a VPN. VPN is a type of tool people have been using to increase online security and defeat censorship (for example, you can use a VPN in China to unblocked banned websites), but it can also allow users to hide their real locations. For example, with a VPN turned on, when you use a banned Chinese app, you will be able to pretend to be using it from another country (where it’s not banned).

Below are some best VPNs for using banned Chinese Apps:

In this article we discussed some common topics about banned Chinese apps. If you live in a country where Chinese apps are banned, you can use the methods mentioned above to use them. However, please always make sure that online security is your first consideration! 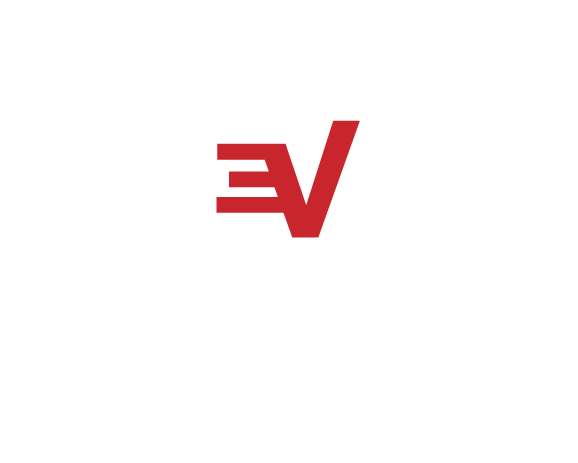