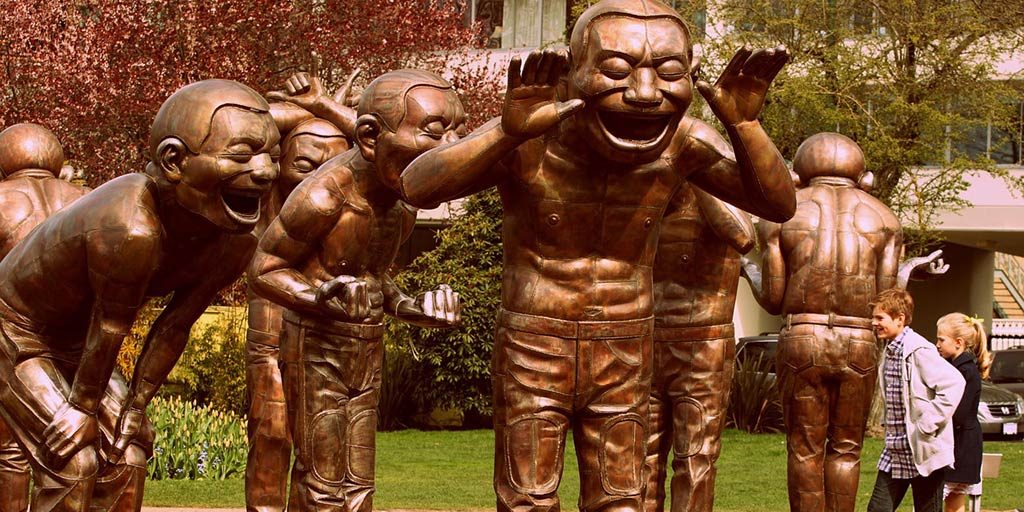 For those wishing to outsource manufacturing, there are few places that can compete with China’s massive workforce and low labor costs. When one first arrives in a Chinese city such as Beijing or Shanghai, it is easy to mistakenly believe that business will be conducted the same way it is in London or New York City. Ignorance of the deep rooted cultural and political structures of this ancient nation will prove disastrous for one’s financial ambitions.

It’s a Family Matter: The ancient traditions and deep rooted political patterns found throughout China’s storied history are still alive and present today. A prime example of this is the cultural preference for family ran business.

The majority of privately owned firms in China have an employee roster of less than 10 people.  This results in even the simplest product, such as a small toy, often involving numerous interlocking firms and complex networks of both personal and professional relationships. This undoubtedly proves confusing to many who are accustomed to western style business. 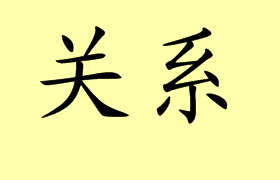 Understanding Guanxi(Gwan-Shee): It’s impossible to conduct business in China without becoming familiar with the concept of guanxi. The word roughly translates into “social connections” and is essential for navigating through China’s endless bureaucracy. In essence, guanxi is a system of favors and unspoken obligations. The importance of having a vast web of mutually beneficial relationships cannot be understated.

Those who are confused as to the implications of guanxi need to only remember the old saying “you scratch my back, I’ll scratch yours“. Nowhere else on earth does this expression ring more true than in China. Developing and maintaining guanxi is very demanding on both time and resources. However; the rewards gained from having such favors returned often prove invaluable to westerners.

Forget Fairness: This process can seem lacking in taste and integrity to people familiar with American style business. Many have the firm belief that success is deserved by innovators doing things their own way; by those who stand on their own two feet. The entire guanxi based system can appear to be corrupt and even immoral to many viewing it from a western perspective.

The Chinese, however, complain little about fairness. Since the dawn of this ancient civilization, very few things have been considered fair. “Might is right” is a motto that many Chinese live by. This mentality is most evident in how business operates within its borders. Throughout it’s long history, the common man has had very limited personal freedoms; being subjected to an exhaustive list of rules and laws is considered to be normal.

Differing from western nations, ordinary citizens have never been granted inalienable rights to keep corruption in check. This has resulted in thousands of years for bureaucracy to evolve and be honed to perfection. The entire concept of getting ahead out of fairness is completely alien to Chinese society.

Take the Back Door: The benefit of this being that the Chinese have developed effective ways for working around the system. They do so by utilizing social connections and mastering the art of backroom deals. In this system, the reach of one’s guanxi often determines the productivity and overall success of a venture.

It all boils down to the Chinese valuing real, proven relationships over ever changing, arbitrary rules. It should be apparent that foreign business people must work to gain guanxi quickly as possible. It will not take long to realize that attempting to go through official government channels to navigate such a vast bureaucracy is a futile exercise that will lead only to frustration.

In matters dealing with government approval, those with the right connections can by-pass almost any official regulation in little time. To get things done, it’s vital to find a trustworthy Chinese partner with a respectable level of guanxi.

Be Warned: Foreigners must avoid the mistake of not taking guanxi seriously. One must always remember that those who offer favors do so with future expectations. Very little is done in the Chinese business world without a financial motive.

Although unspoken, it is typically implied that there will be various expectations later down the road. Be prepared to honor all debts, as being seen as unreliable is a recipe for financial ruin. Do not become overburdened by obligations you can’t meet. Only make promises you can keep. The goal here is for all relationships to be mutually beneficial.

Remember: Guanxi appears in many forms, not all of which involve money. The trustworthiness of a company is a major component in building guanxi. Making good on promises is a great indicator to other professionals that a company or organization is wise to work with. Reputation is key, be sure to present your brand honorably. Note: What western nations may see as bribery, the Chinese view as perfectly legal business behavior.